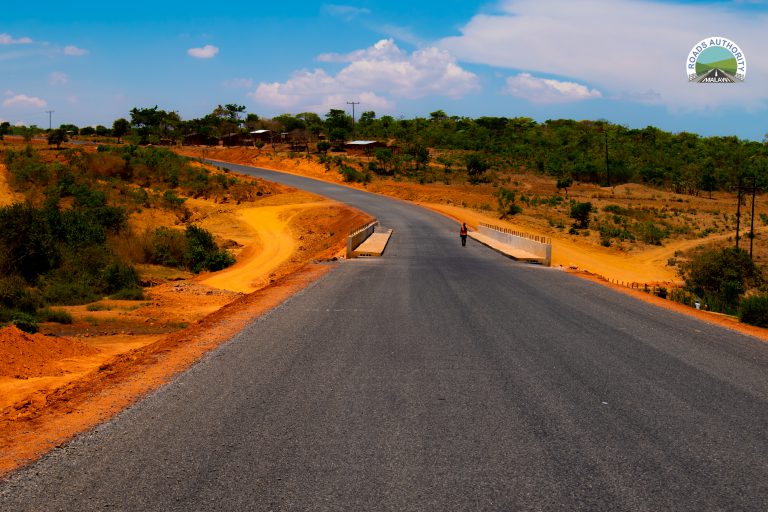 “The challenge of compensating people is what has delayed the whole project, but now that we have completed compensating the people, the contractor is now free to start work and finish the remaining 37 km ,” Matapa said.Advertisement

Minister of Transport and Public works Jappie Mhango on Friday travelled along the road to check progress made so far.

During the visit, Matapa said although they faced challenges in the initial stages of the project, they are happy that the project is now progressing well.

Mhango said the new road will help people of the area enormously as the area is rich in agriculture and is one of the areas that contributes significantly to the economic growth.

At Roads Authority we endeavour to enhance your travel experience and improve and maintain the national road network for the
social development and economic growth of Malawi.