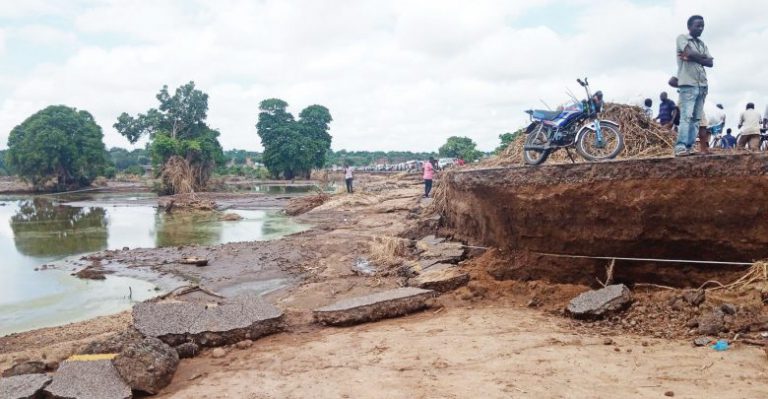 The Roads Authority (RA) has said people can now use the M5 road between Salima and Nkhotakota districts after completion of rehabilitation works.

The stretch in question was washed away after a barrage of rains fell in some parts of the Central Region.Advertisement

“As at now, we are working on rehabilitating other roads [that got damaged] in the Southern Region,” she said.

The government has moved with speed to address the problem of damage to some roads in the country.

At Roads Authority we endeavour to enhance your travel experience and improve and maintain the national road network for the
social development and economic growth of Malawi.